Since my new travel plans continue to get canceled for this year, I will reflect one of my past travels that included this Polish border town called Wroclaw (pronounced vrots-wahf). As a part of my research for the heritage of my father’s escape from Poland right after WWII, I traveled by train to this historically significant city. Learning about work retrieving sunken boats in this city located along River Oder, my father came here in 1945 to find work, but also hiding the secret of putting himself just a stone’s throw from the old East Germany border. He quickly found work doing this dirty grueling work with his friends pulling up the boats that had been sunk during the war. As in other places I traveled, my relatives lined up another English speaking tour guide for me. I explained to him my Father’s history with the work on the river boats and he immediately took me to a college professor who has done a lot of historical research and published a book about these times on the Oder River! How lucky was that?

Wroclaw aka Breslau has a history dating back over a thousand years as a part of the Kingdom of Poland. As Hitler entered Poland, this city became one of the first cities to create the cleansing of the New Germany by removing all the Jews living here. It was also a headquarters for the German Army as it continued to advance East towards Russia. It was almost totally destroyed between the Nazis retreat, allied forces bombings, and the Russian Army advances to the West. The city has so many bridges that it is referred to as the Venice of Poland, originally around 300, but now after the WWII it is down to about 100 with 33 gangway pedestrian bridges.

I was amazed at how much of the city still showed the damages from the war with bombing damage and bullet holes still evident in the buildings.

But now it has become another University and Academic city with over 130,000 students attending the various institutions of higher learning. There was an interesting blend of old and new between the architecture and even the modern fountains.

Located on an island in the Oder River, lies the Wroclaw Cathedral aka Cathedral of St. John the Baptist originally built in 1158 and after many years of damage from wars and fires, it has been rebuilt as it stands today.

One of the most remarkable sites in Wroclaw is the Main Square, one of the largest in Europe with its notable featuring being the Swidnicka Cellar Restaurant originally opened in 1273. This makes it one of the top 10 oldest restaurants in the world!

A great city to visit and I would highly recommend you include it in any trips to Poland!

One thought on “Wroclaw, Poland” 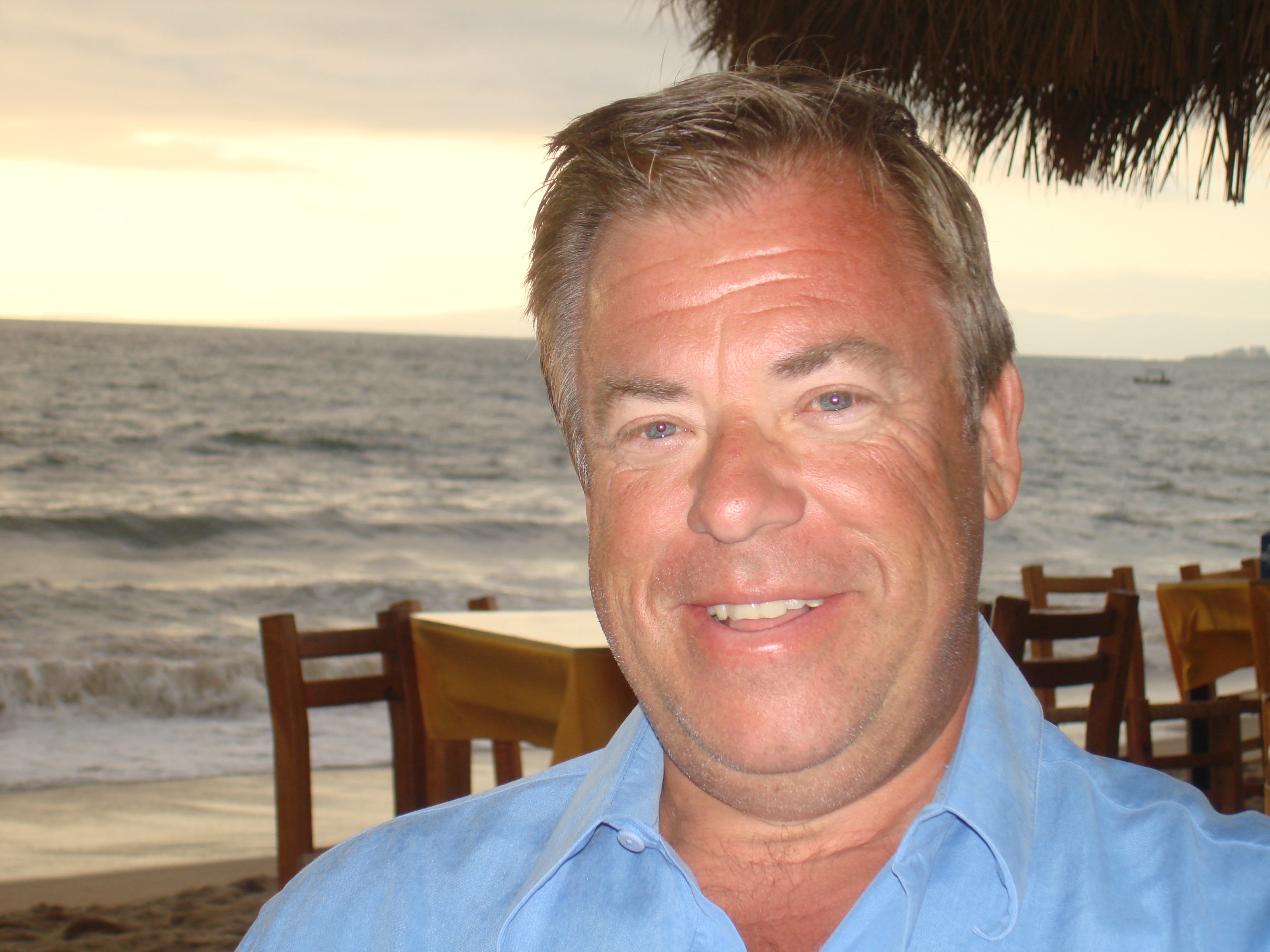